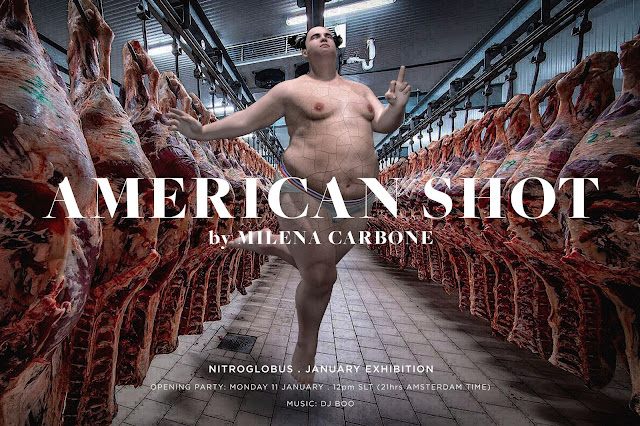 poster made by David Silence based on one of Milena's images.

Happy and proud she said yes when I asked her, I introduce Milena Carbone to Nitroglobus with another meaningful and provoking exhibition called 'American Shot' in which she takes us by the hand and shows us the decay of the Western Empires in 28 images of which 14 are shown at present. Halfway the exhibition Milena will change images and show the remaining 14 works.

Moreover, Milena also made a book of this exhibition in which not only all 28 images are presented but also the story she wrote 'Greatness again and Decadence'. You will find the the book on the table at the cafe.
I urge you to take a look, it's an impressive story. When you buy the book you will receive a copy inworld.

Milena and I installed the exhibition on Wednesday 6 January, that evening hell broke loose in the USA, when Trump supporters/rioters stormed the Capitol. We couldn't have imagined this exhibition would be so accurate.
preview video of the exhibition made by the artist

The exhibition explained by Milena:

The American shot is a shot framed from the character's mid waist to right above their head. It is characteristic of American movies of the first half of the 20th century, at the dawn of cinema, and of the American empire.

For this exhibition about the greatness and decadence of civilizations, and in particular of the American empire i.e. the last Western empire, the constraint of this framing was imposed. The term "American Shot" alone is the summary of the message Milena wishes to convey.

In reality, she indulged in larger frames, called "Italian shots", as if the memory of Rome still hovers over the United States, but this is of course the view of a European.

Even before the emergence of civilizations, human beings devoted part of their lives to representing faces. Animals, gods, chiefs, parents. They drew on rocks, they carved masks and statues in pieces of wood, clay or stones. The art of portraiture is found in every work of art. Each era carries its style and its faces. It is accepted today that the portrait is the representation of the absent. Absent God. Absent Master. Absent wife. Father absent. Unknown soldier. Lost friend. Jesus on the cross. Regretted Mary.

For centuries, talented artists have painted the other with a delicacy, a sensitivity that exalts the love or admiration of one's neighbor, of the one we miss. Today, more than one hundred million selfies are posted every day on social networks, cries of pain from the one who has uprooted themselves, crying out their absence through a smiling face. Our portraits have become screams and blindness. 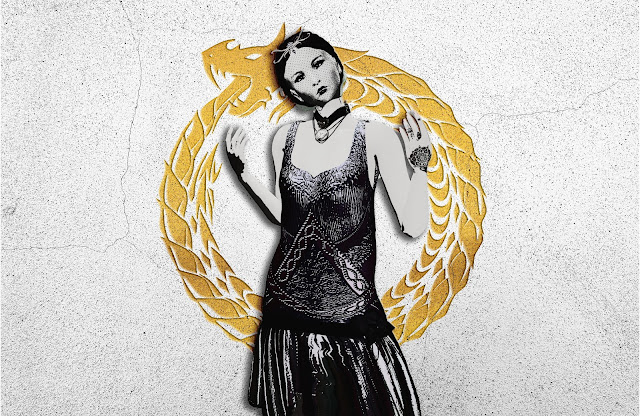 Cover of the book Milena made of this exhibition,
which can be bought inworld at the gallery 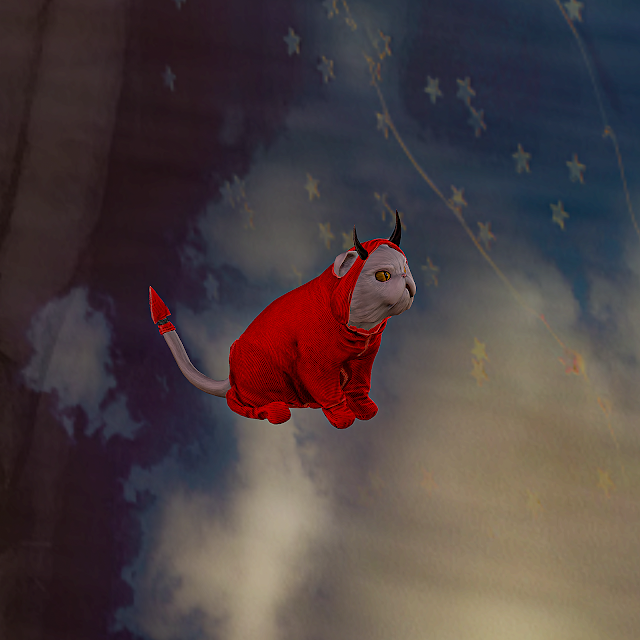 Mia my cat who roams around in the gallery. Image made by Milena

Overviews of the exhibition 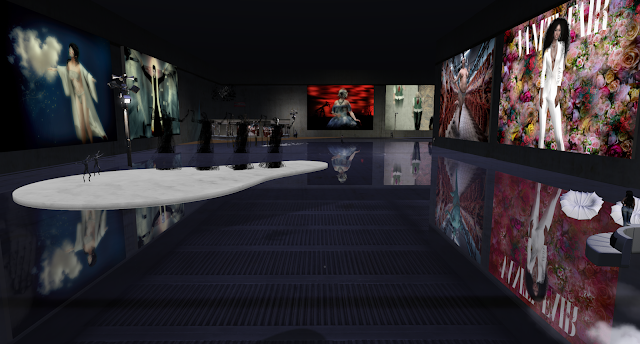 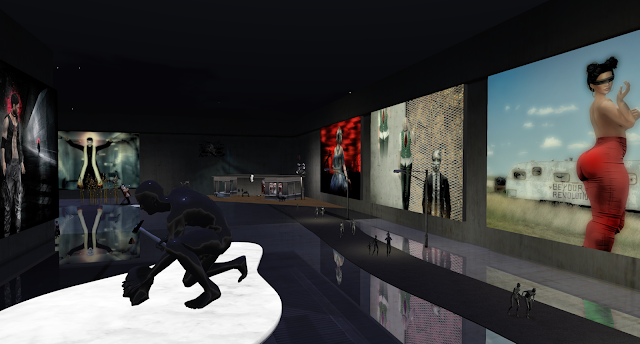 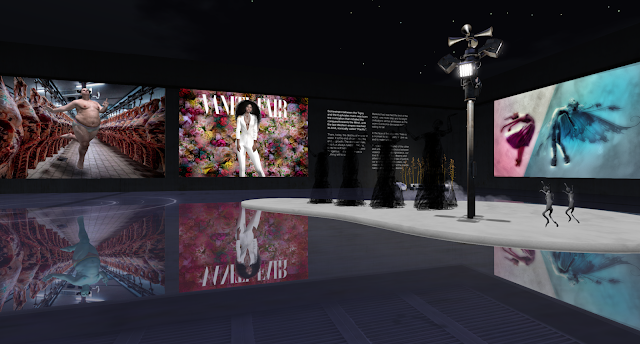 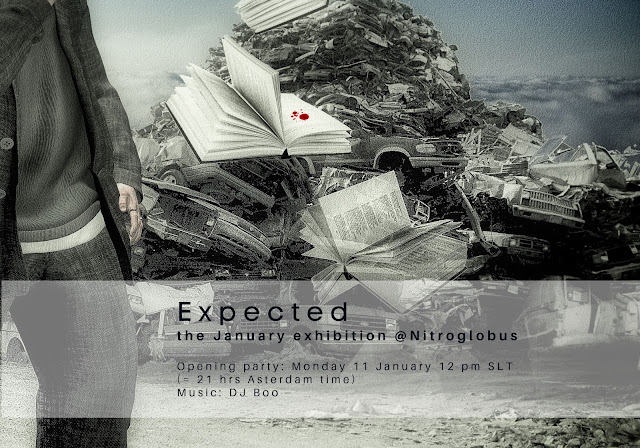