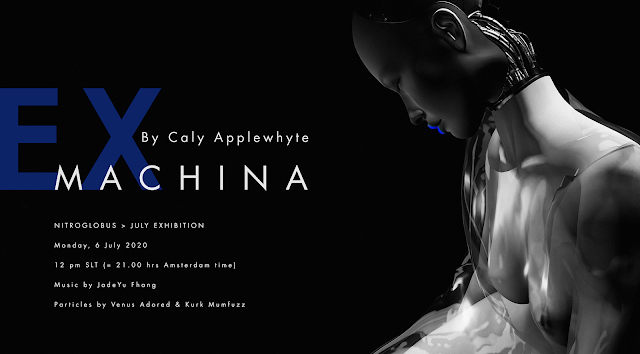 Ex Machina by Caly Applewhyte, the July exhibition @ Nitroglobus.
Truly excited to have Caly's images at the walls of Nitroglobus during the month of July: half woman, half machine, artificial limbs, spine, body, brains.... a new era of artificial intelligence (robots/avatars) arriving, what are they and how should be look upon them and treat them?

Caly stipulates, using machina as an example, the myth of femininity, i.e. how women are trapped in an ideal image, denying their individuality. She concludes with the statement: 'What better allegory of the commodification of women than this reincarnation into machines?'


I include here also the sneak peek poster, which I made based on one of Caly's images, that will be shown at the gallery. 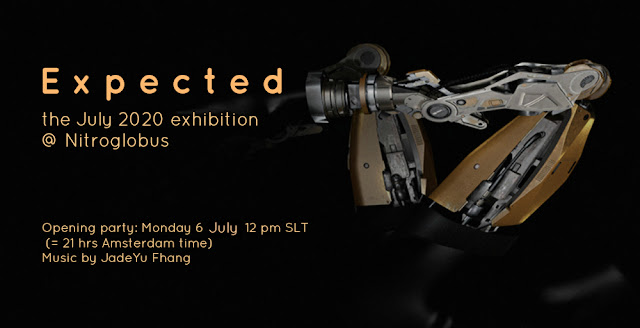