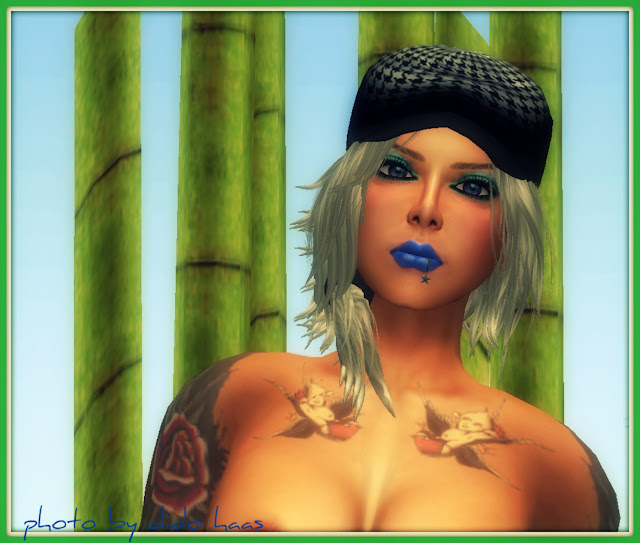 Today something completely different; the title of this post refers to an intriguing documentary film I saw yesterday at the IDFA (International Documentary Film Festival Amsterdam). I spent a day watching several screenings, but Putin's kiss was definitely my favorit!
Synopsis:
Very impressive story about Marsha a 19-year-old girl in nowadays Russia who is already a Nashi commissar and spokesperson. She is ambitious and in no time she progressed to the very top of the organization, becoming the protégé of Russia's Minister of Youth. Up for election within Nashi Marsha loses to a candidate whose program is called “fighting the enemies of Russia,” and starts questioning her role in the movement by flirting with the opposition. Marsha soon get in trouble when “unknown perpetrators” attack the opposition leader Oleg Kashin, beating him almost to death.
After the screening there was a Q&A session with the director, Lise Birk Pedersen and Oleg Kashin, journalist/blogger and one of the characters in the documentary. Wow impressive.

I include the trailer. If you have the opportunity go and see it, you won't regret!

Another screening and also very impressing was 'Four Horsemen' by Ross Ashcroft. I give you the trailer and the synopsis of this documentary too.

We find ourselves in the era of consequences. The Western empire is showing signs of wear and tear, and the time has come for a thorough and close examination of neo-capitalism. Rather than condemning bankers, politicians, or the media, this film puts the entire system up for discussion. In a little over 90 minutes, 23 of the world's most important thinkers share their opinions on contemporary capitalism. We encounter a surprisingly large number of puzzling issues along the way. The documentary draws to a close with surprisingly simple solutions for reversing the deplorable state of our world; as the ecologist Satish Kumar says, "What is created by humans, can be changed by humans."
Yeah I know this has nothing to do with SL fashion, but hey sometimes RL stuff needs attention too and certainly the themes of both these documentaries. So enjoy ^^

Thanks to the designers for their bloggers review items!