Live music in the Cafe of Nitroglobus Hall 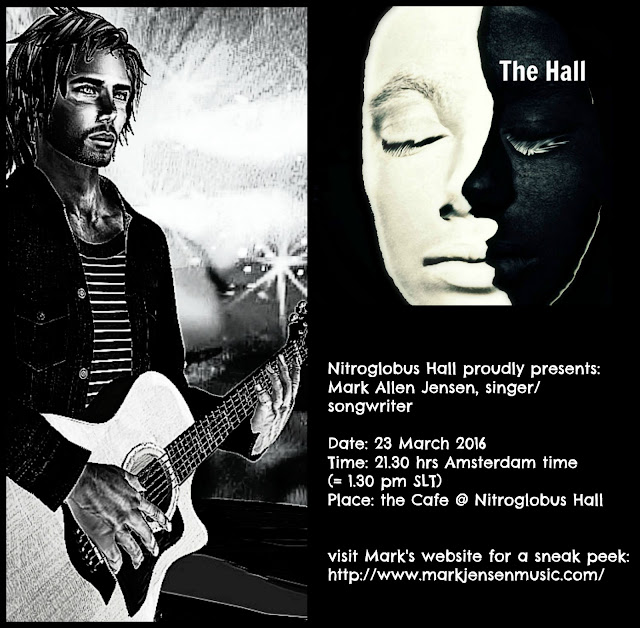 My dear friend and landlord Joa and I we love art AND music. And music is what it's about in this blog post.
About a week ago Joa arranged for Portuguese fado singer Zoree Jupiter (Treza Bettencourt) to perform in the cafe of my gallery (Nitroglobus Hall). An enormous success, soo many came to listen to Zoree's moving songs.

Last Sunday Joa tped me over to Cool Cat's Music Circus, where singer songwriter, guitarist Mark Allan Jensen was performing. Wow, we both loved it and I asked Mark if he was willing to perform at my Cafe. He said yes after I showed him and his lovely wife Wendy my gallery and the cafe.
So it was decided Mark would perform Wednesday, 23 March at 1.30 pm SLT.

Yesterday evening (23 March) again we had full house. Mark played a lot of his originals, which I love so much. Please take some time to listen to his songs: here's the url to his website
No doubt Mark will return to the cafe soon to perform again. We all couldn't get enough of his music.

I received a lot of IM's of people telling me they love these music events and appreciate me organizing. Well Joa and I we love it too. I appointed Joa as my music scout. Curious who will be the next he spots, and who's willing to perform at the cafe :-)

For those interested: I announce the music events upfront in Facebook Events, on my Dido Petra Haas Facebook page, on my Dido Haas FlickR and I send information to my Nitroglobus Gallery SL group (when you like to join this group please IM me and I will add you). 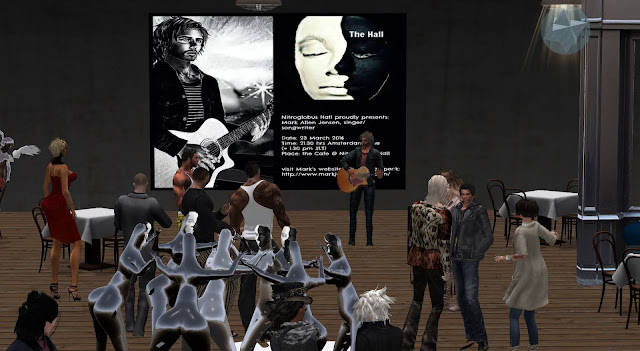 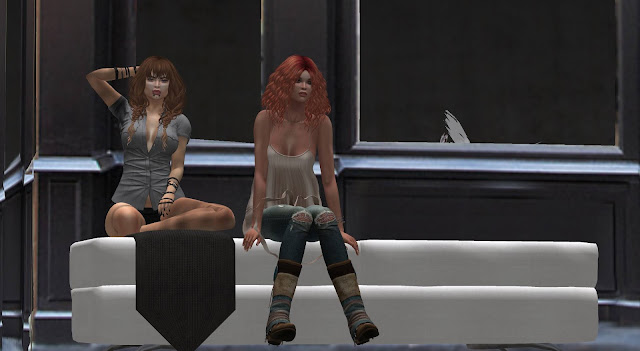 Mina and her sister (?) visiting 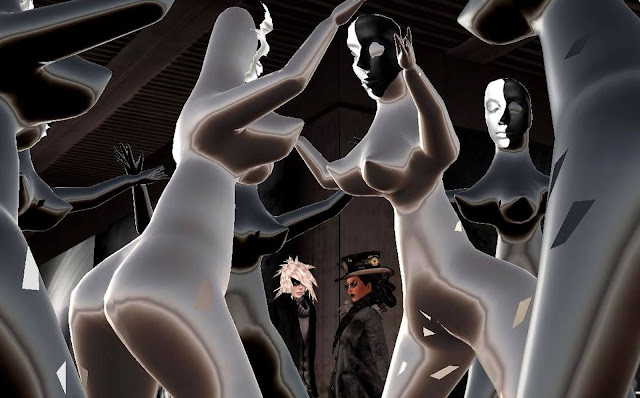 image made by Red 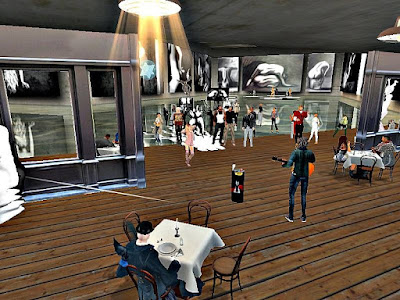 image made by Captain Walter