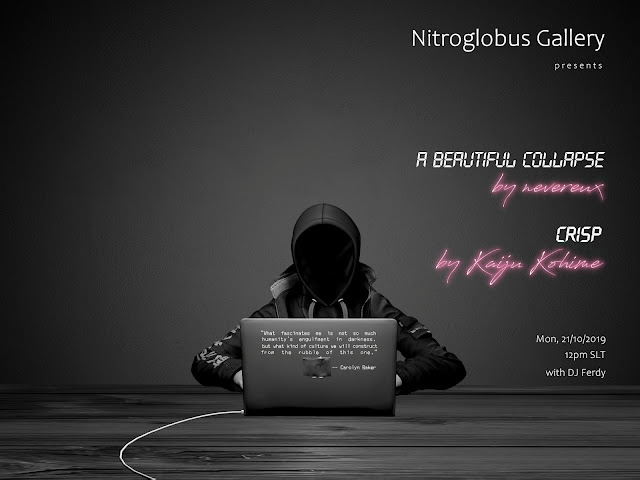 the poster made by Nevereux

Yesterday, 21 October was the opening party for the exhibition 'A beautiful Collapse' by Nevereux & 'CRISP' by Kaiju Kohimen. 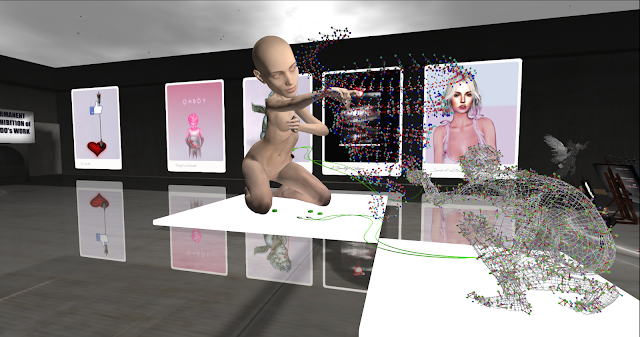 This exhibition deals with current topics in the fast changing world we live in today.

'A Beautiful Collapse' is about societal unraveling and the sharp decline of our general values. It provides a series of polaroids meant for a supreme entity to understand humankind and what led us to extinction. It’s helplessness and hopelessness coming together.

'CRISP' is about a Chinese scientist who took CRISP science a bit further and crossed more a few lines.
In the three months since he announced the birth of twin girls with edited genomes, the questions facing the scientific community have grown knottier.
By engineering mutations into human embryos, which were then used to produce babies, He leaped capriciously into an era in which science could rewrite the gene pool of future generations, by altering the human germ line.

Here's your taxi to Nitroglobus

Some of the many snapshots, I made yesterday at the opening party: 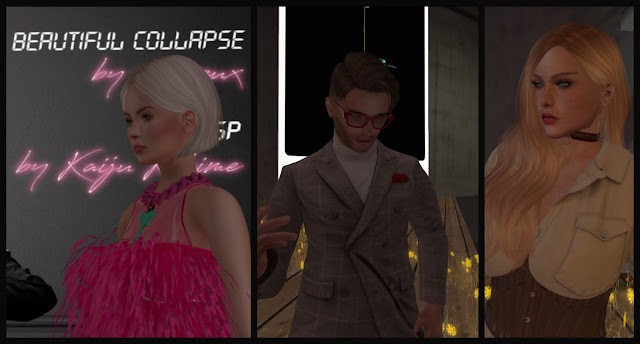 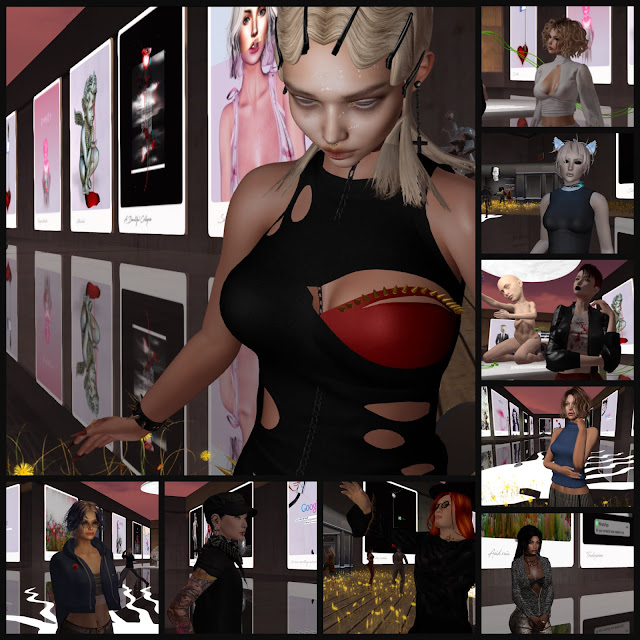 some of the visitors 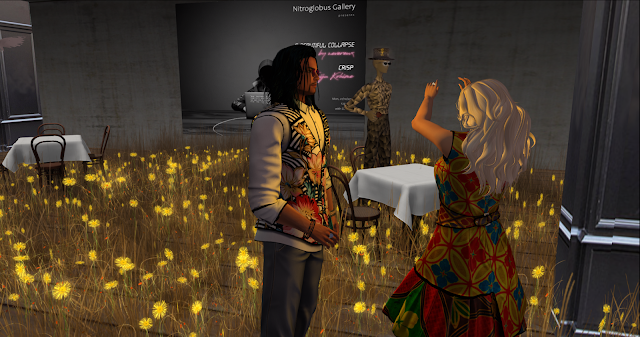 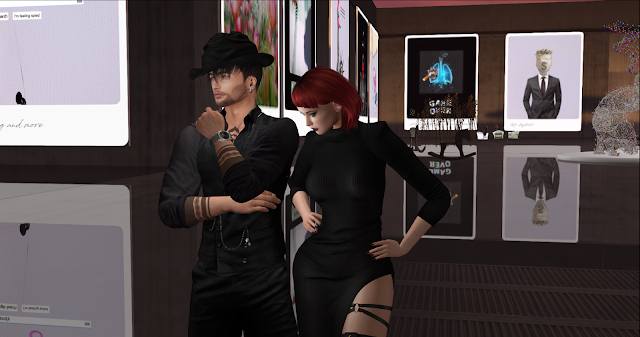 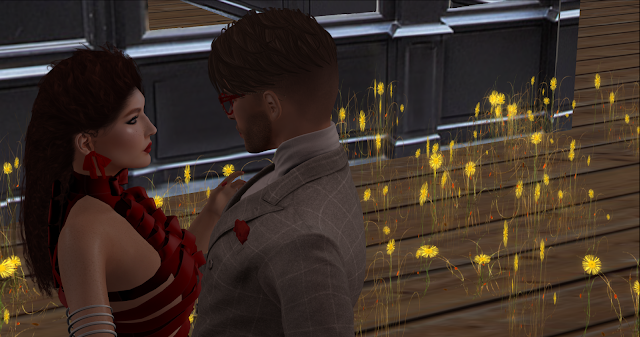 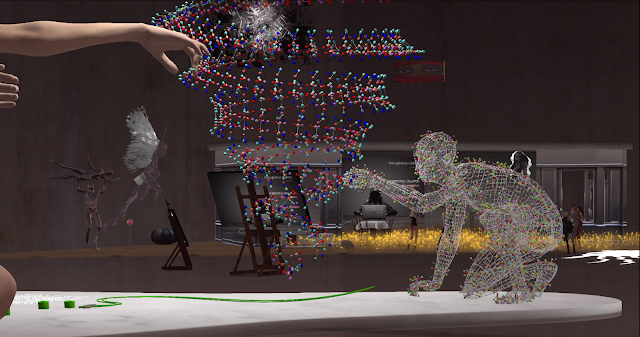 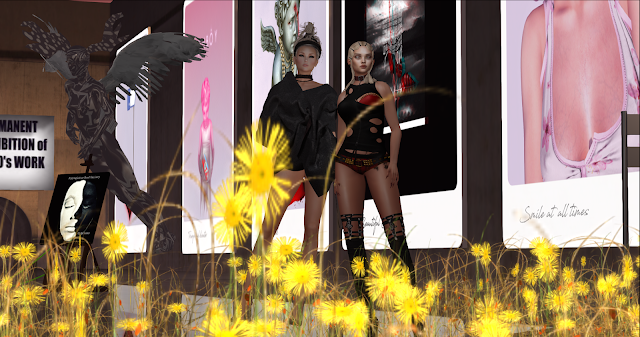 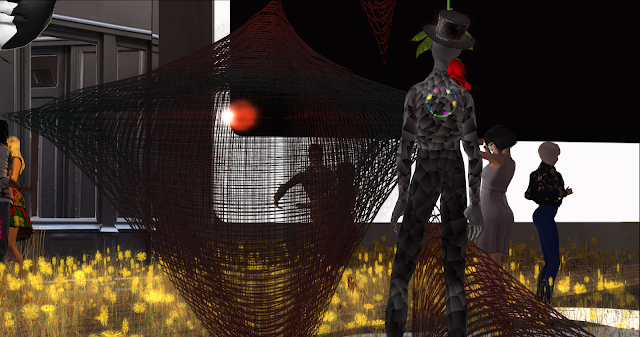 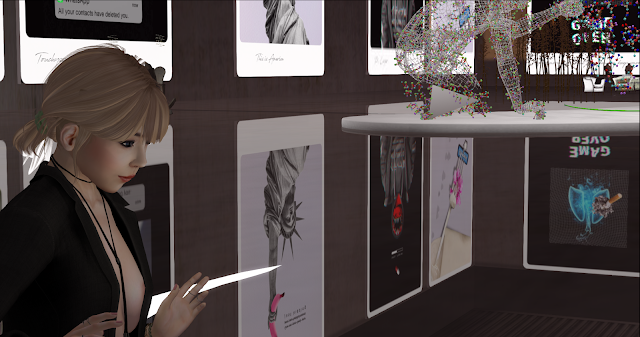 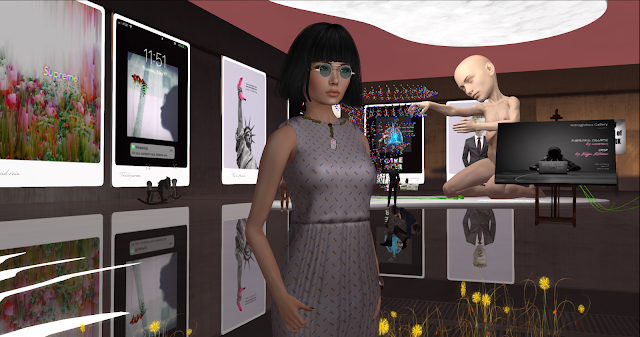 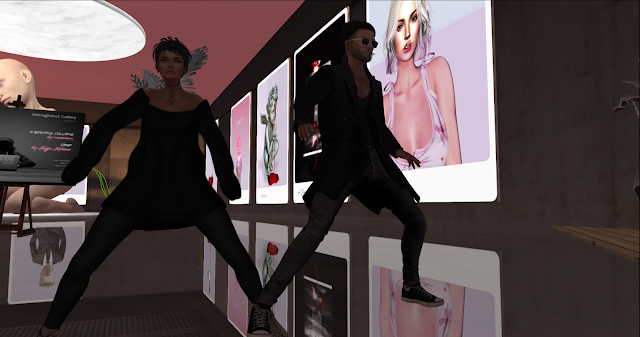 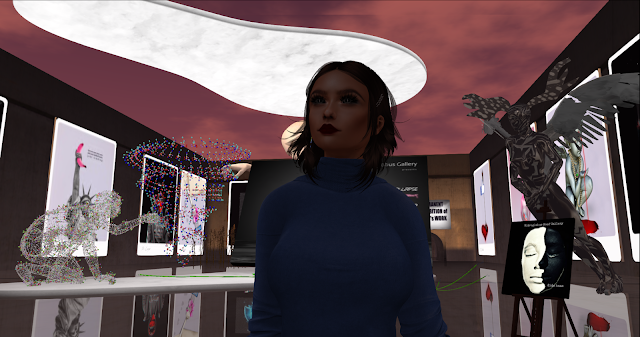 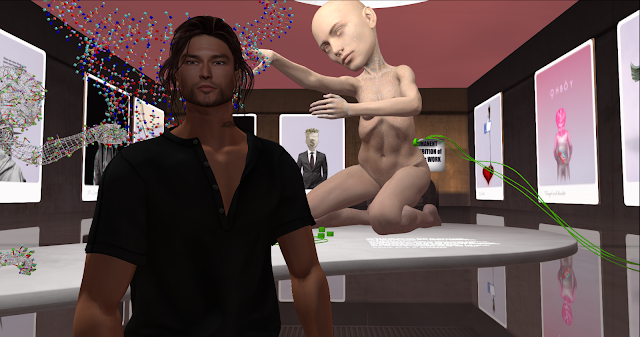 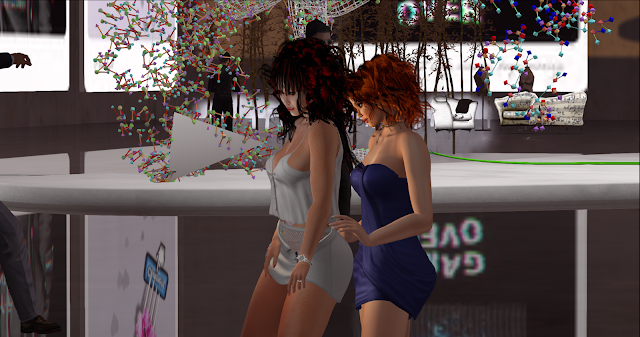