ONE DAY by Dido Haas 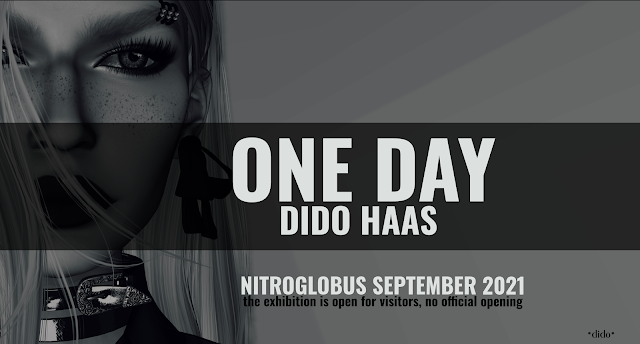 September 2021: exhibition ONE DAY at Nitroglobus by me and for a change not at my part of the gallery but @ the main hall.

Due to my 2 weeks holiday in September I decided not to organize an opening party. To be honest I created the works for this exhibition replacing an artist who cancelled.

Exhibited are some images made at my homeland beach, some photos made at the awesome Memento to mori chapel and some avatar studies and portraits. I called the exhibition ONE DAY, named after an all time fav poem. 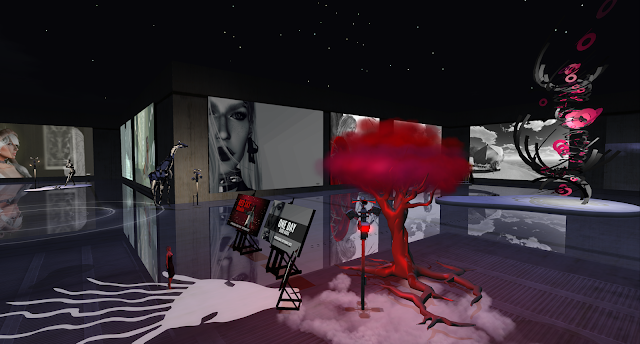 gallery overview with on the right the sculpture of Suzanne
For the first time I placed a sculpture made by Suzanne Graves in the main hall of Nitroglobus, called 'Shake your Troubles'. I love it and hope to show more of Suzanne's works in the future.

One day I wrote her name upon the strand.
but came the waves and washed it away;
Again I wrote it with a second hand,
but came the tide and made by pains his pray

'Vain man' said she,'that dost in vain assay,
A mortal thing so to immortalize;
For I myself shall like to this decay,
And eke my name be wiped out likewise.'

'Not so,' (quod I) 'let baser things devise
To die in dust, but you shall live by fame:
My verse your vertues rare shall eternize,
And in the heavens write your glorious name:
Where whenas death shall all the world subdue,
Our love shall live, and later life renew.'

Amoretti LXXV by Edmund Spencer
Some works shown at the exhibiton: 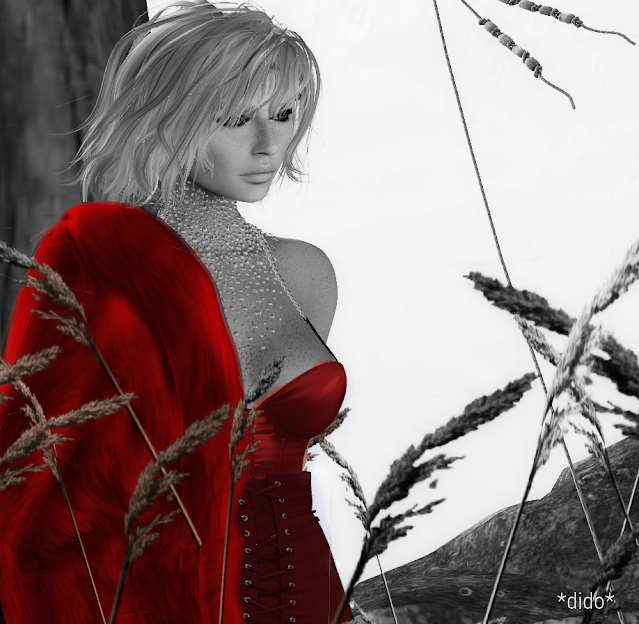 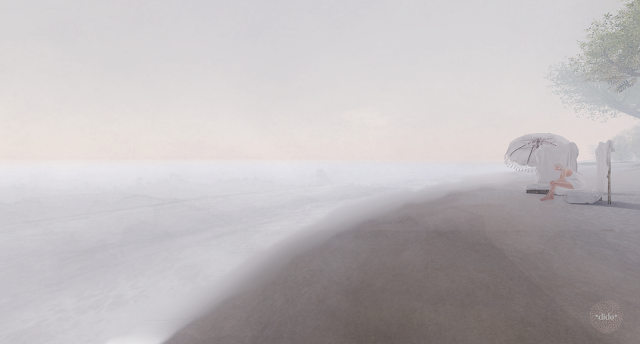 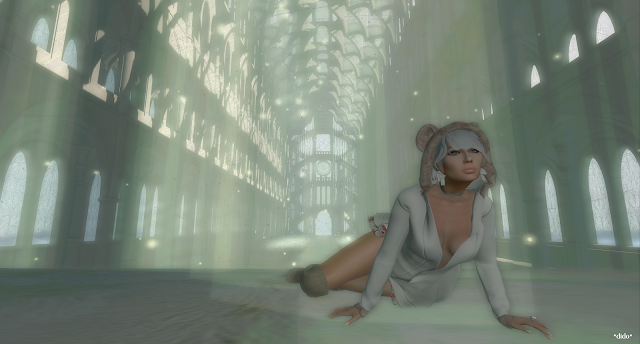 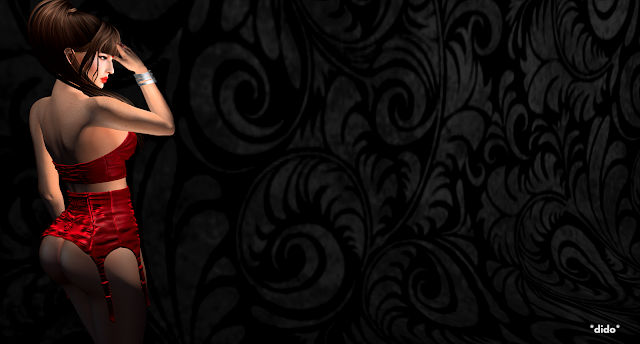 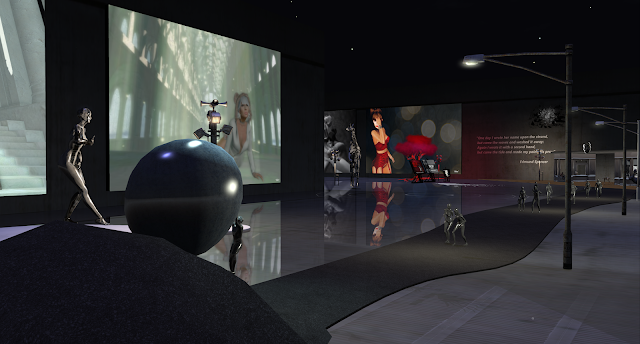 image made by Inara Pey
Posted by Dido Haas at 12:59