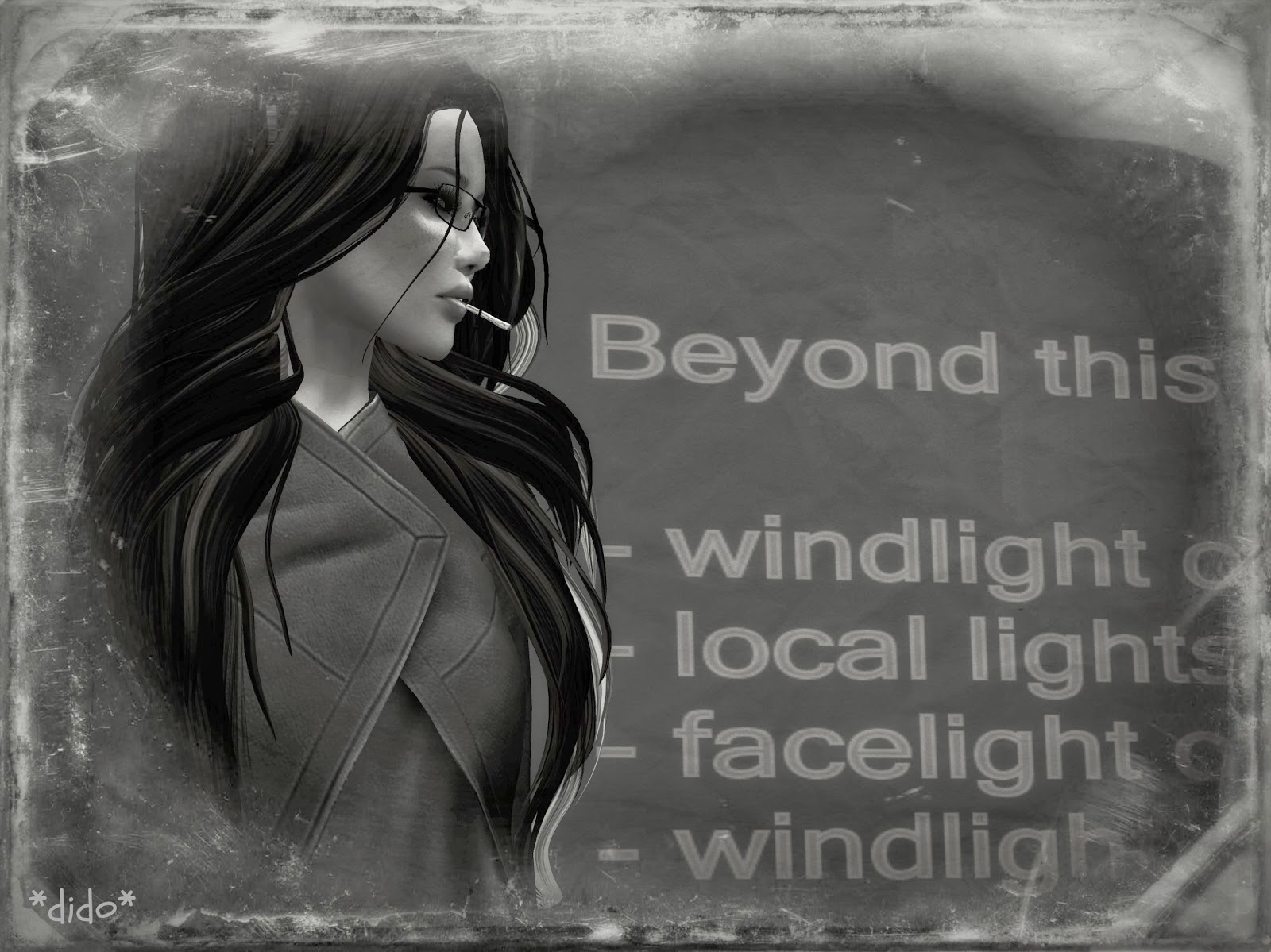 A lottttt of snapshots, which I made during the opening party last Wednesday 11th December at Nitroglobus for Mr. & Mrs B. (Burk Bode & Maloe Vansant)'s exhibition 'Tunnel of Light', an installation made by Burk with photography of Maloe his partner.

The text below I copied from the awesome blog post of Ziki (link to her blog post) coz I couldn't describe better:

It's exceptional not only because of the excellent artistic work of Burk and Maloe, but also and especially because of the installation design. Rather than having their two-dimensional works hung on the walls in a traditional gallery setting, the artists have used projectors to literally shine the works on the bending and curving walls and floors of the space, transforming the experience into one where the gallery itself is the artwork, as are visitors if they wander into the path of the light. This "Tunnel of Light" was originally conceived by Burk, and you can purchase at the landing point a smaller 40m x 40m version for your personal enjoyment (price L$ 1.000).

In case you missed the opening party no worries; Burk's Tunnel of Light will be at Nitroglobus gallery for the rest of the month of December.Here's your taxi to our gallery
I'm sure you will have a great time wandering around!
dikke kus
Dido 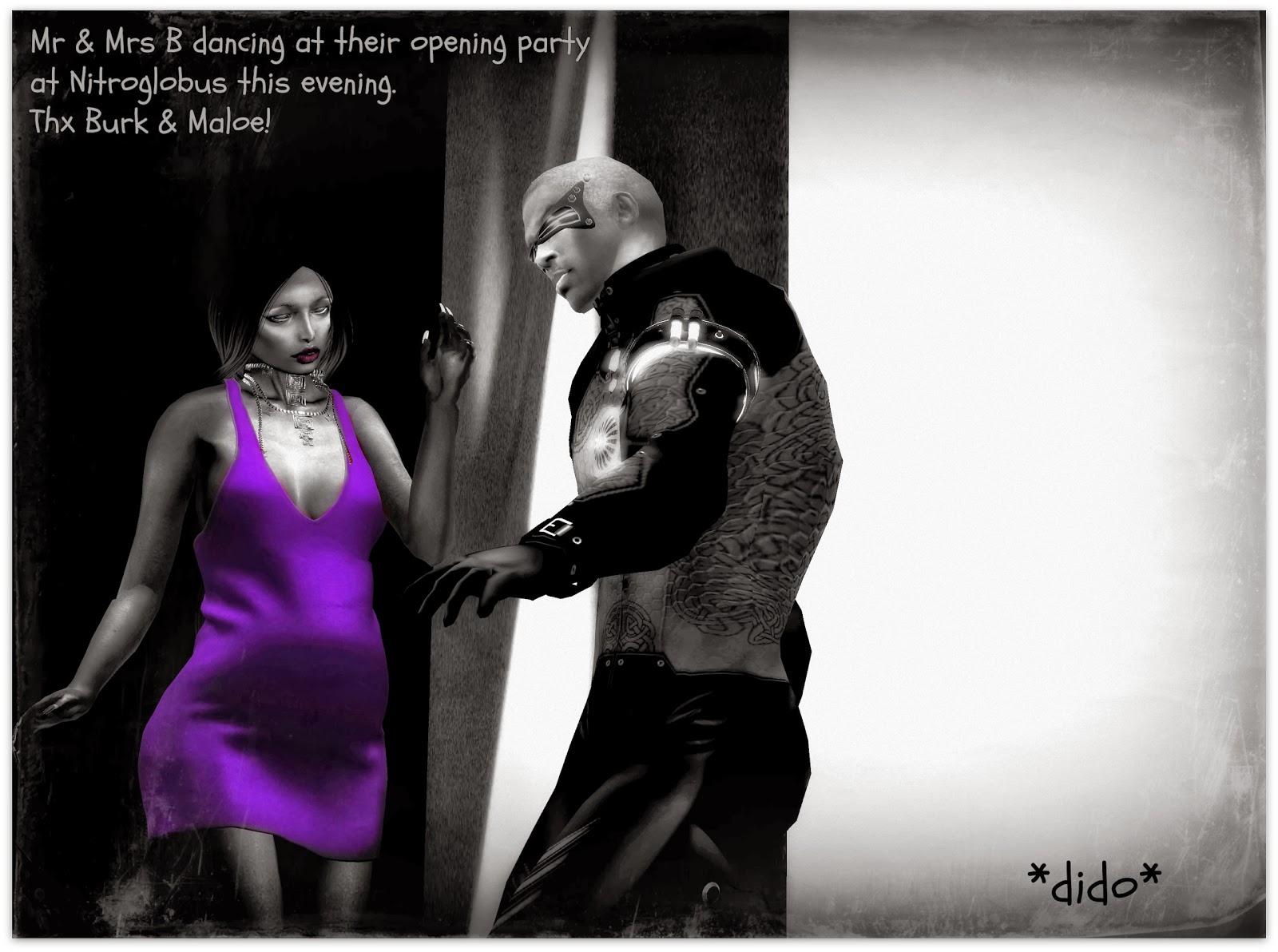 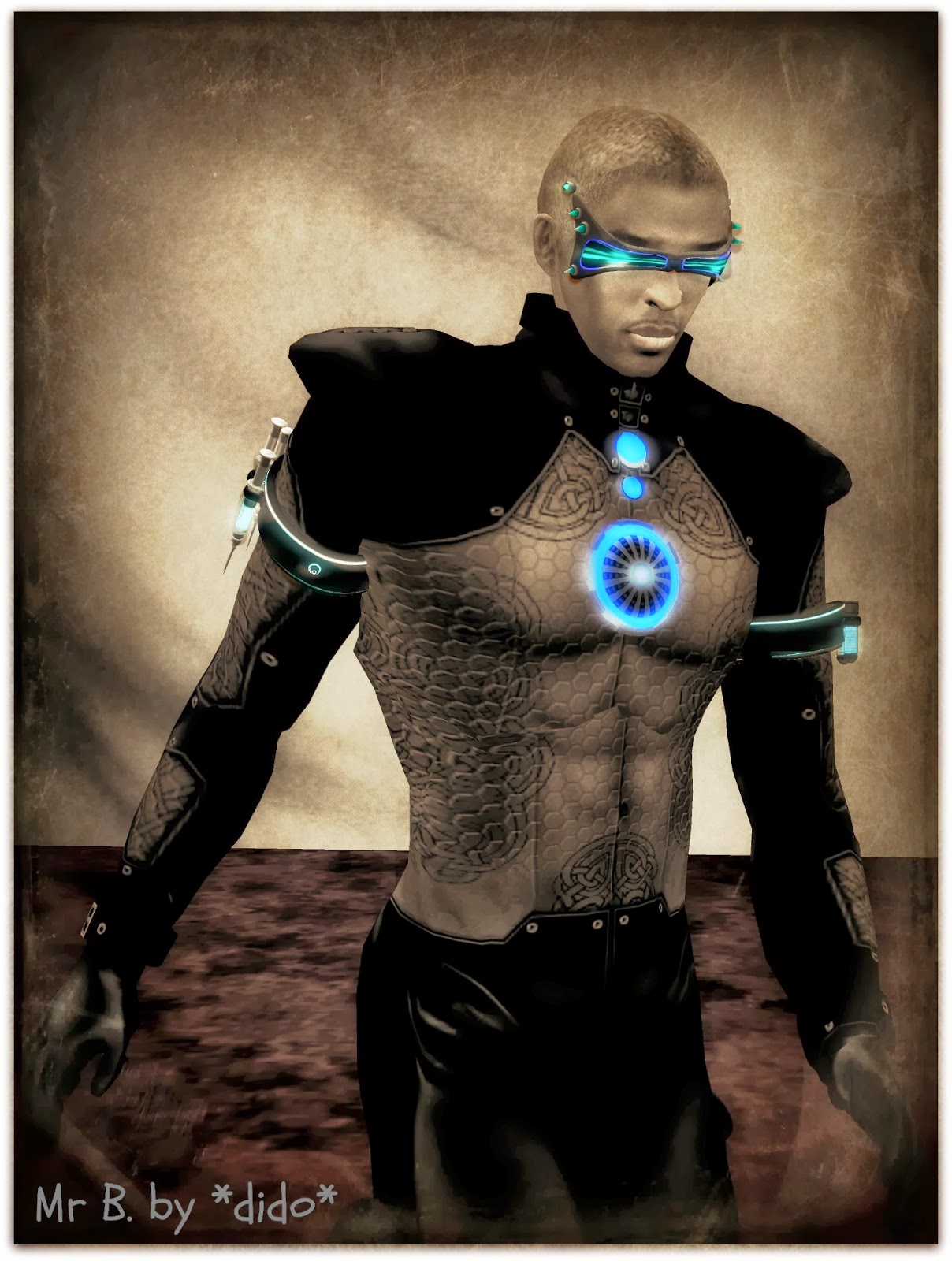 Nitro & I dancing at the party

Yeah, Santa was there too ^^ 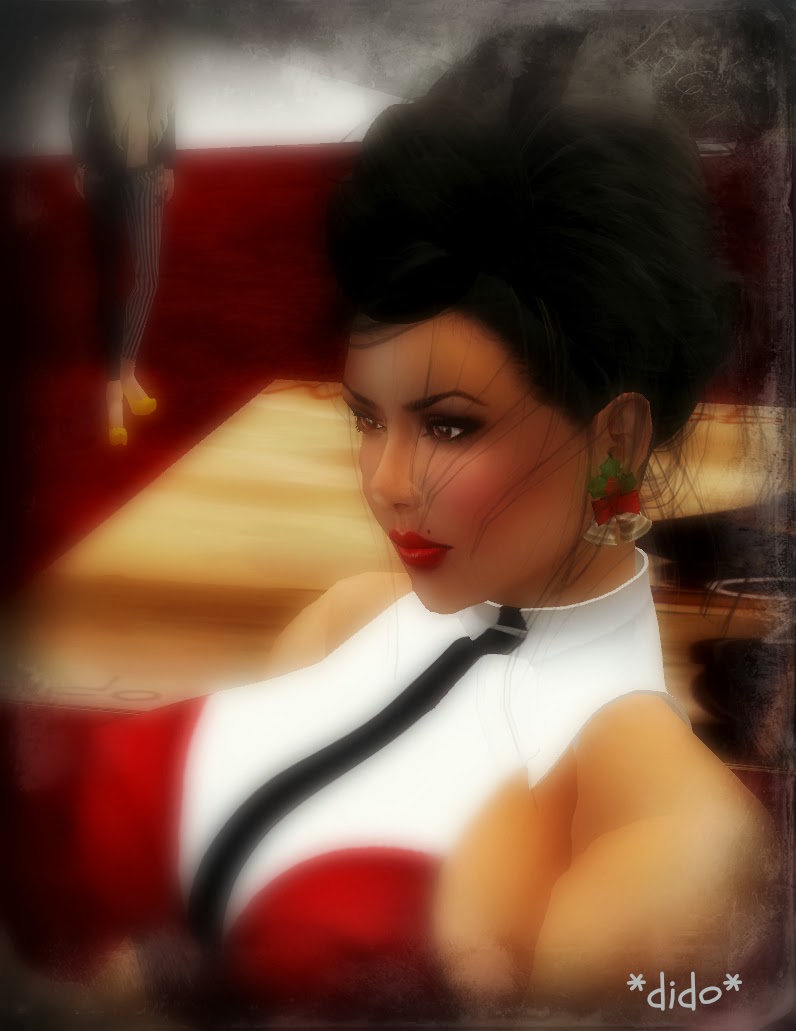 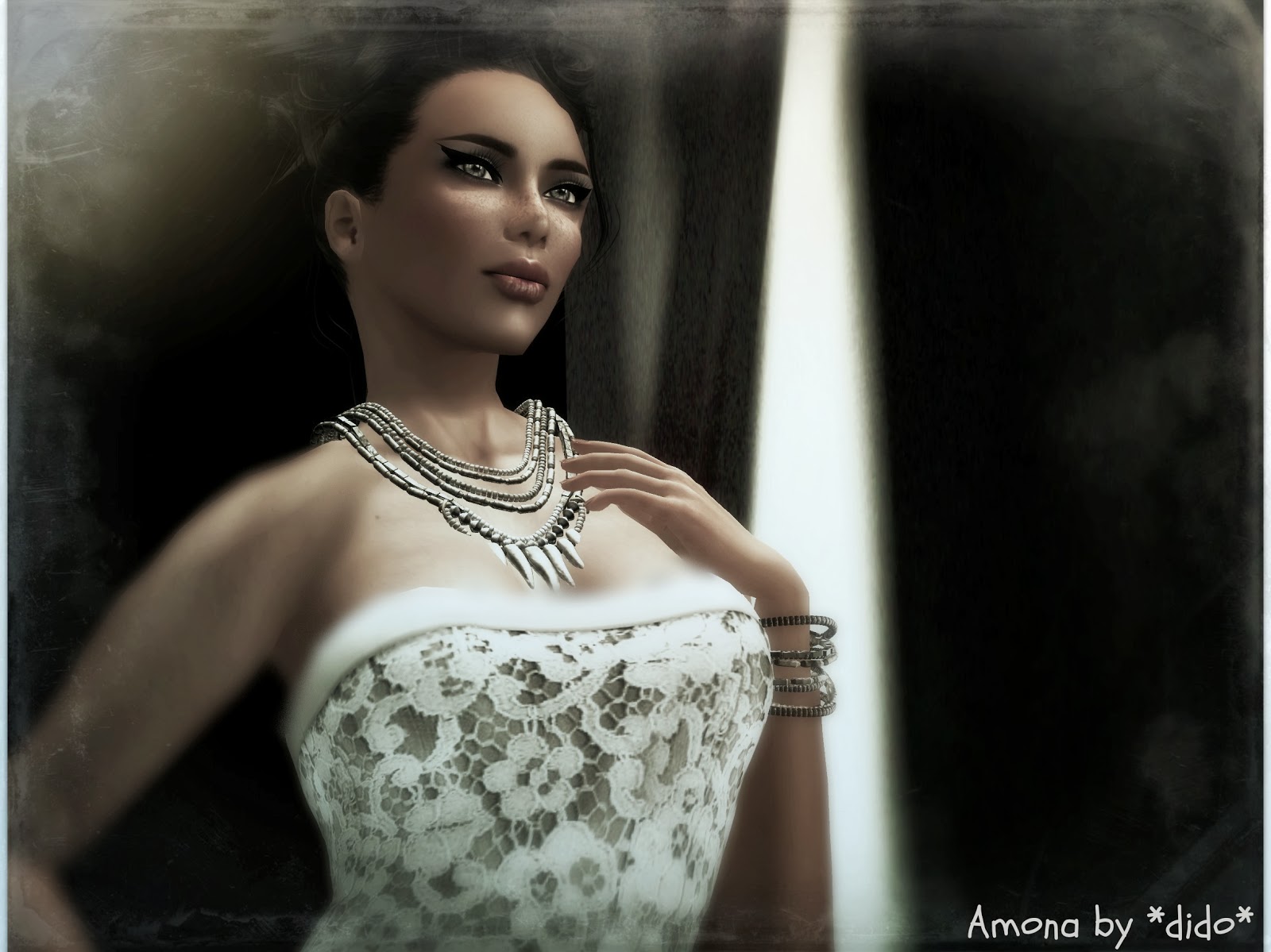 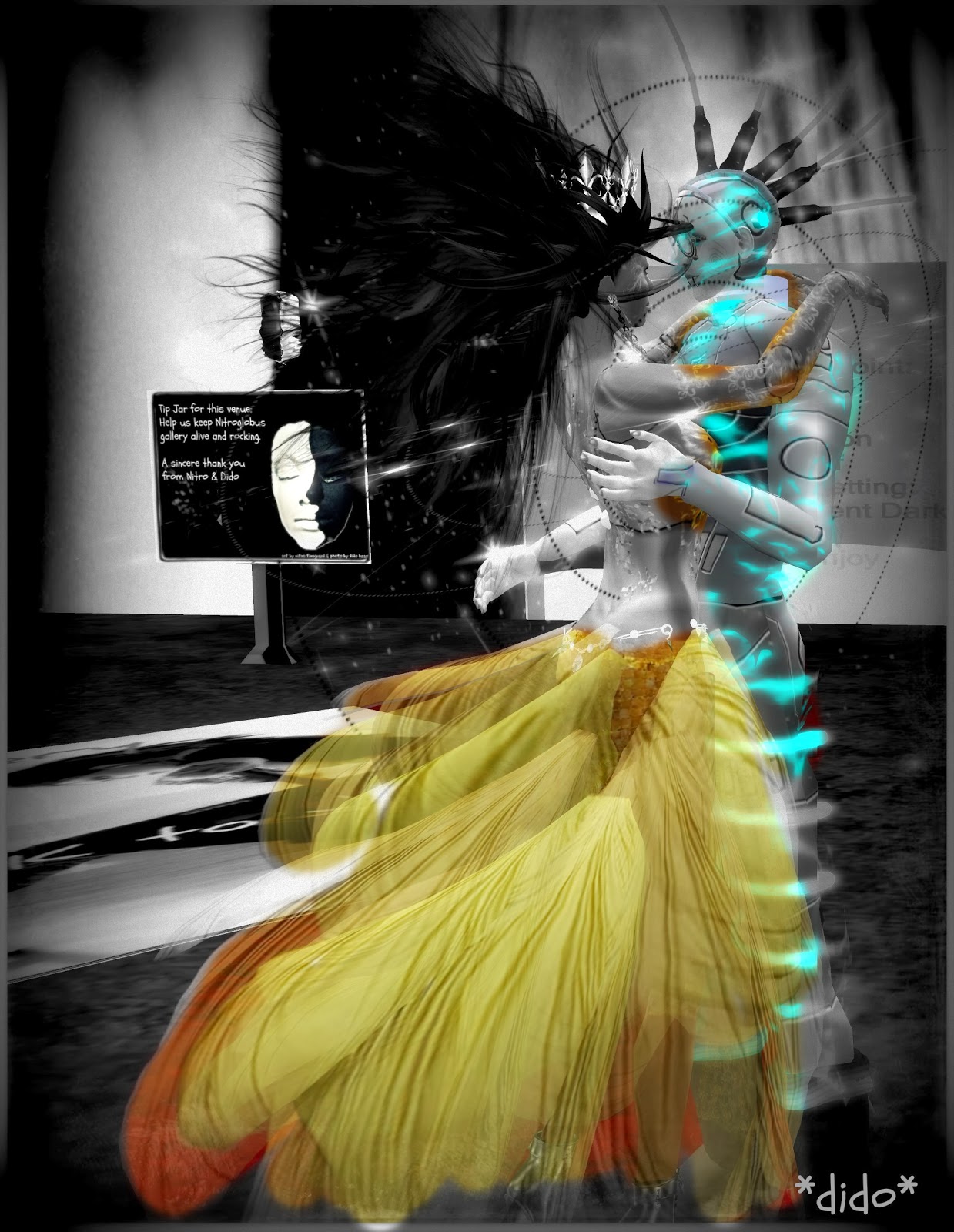 Captain and his Bianca 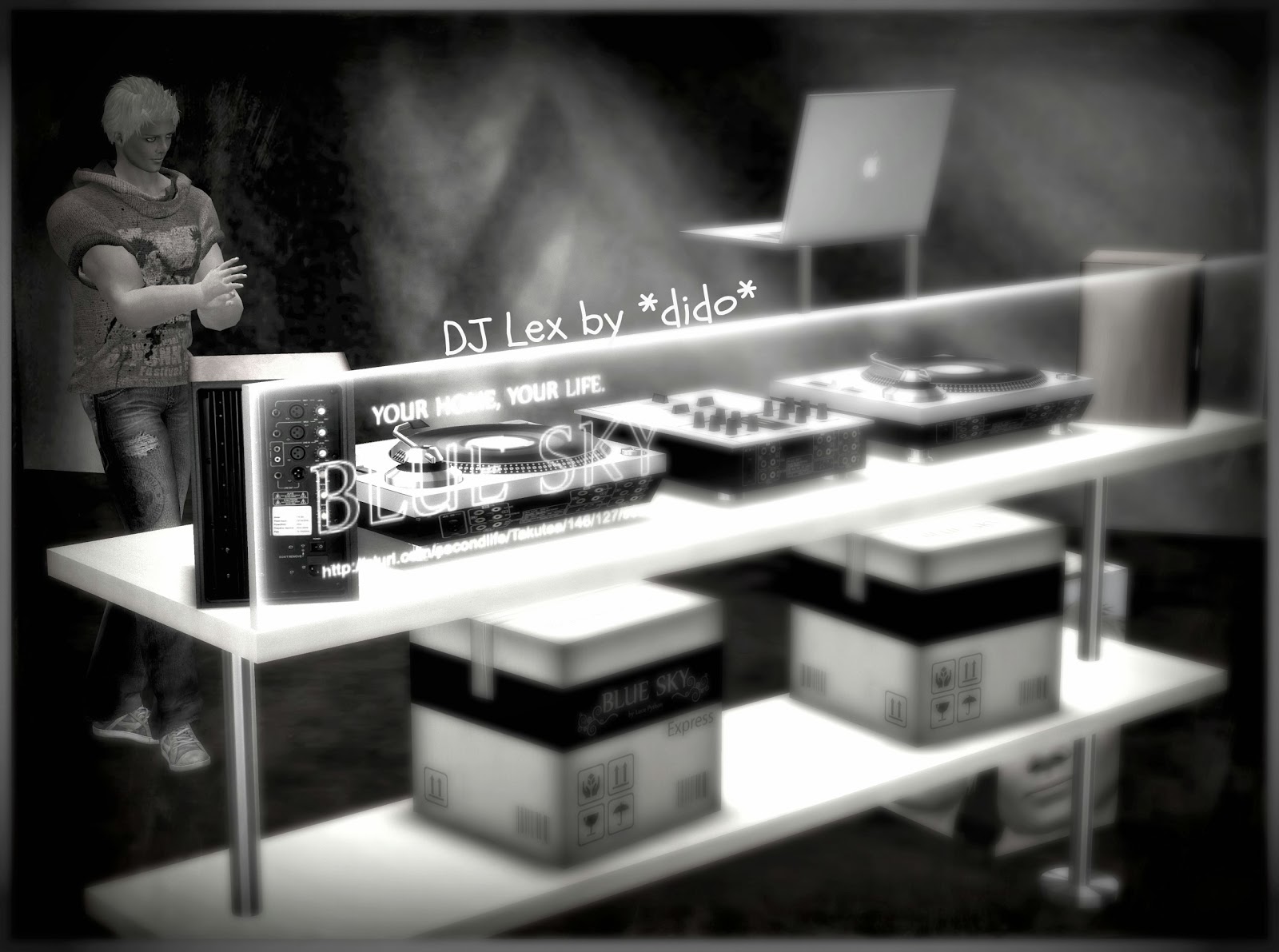 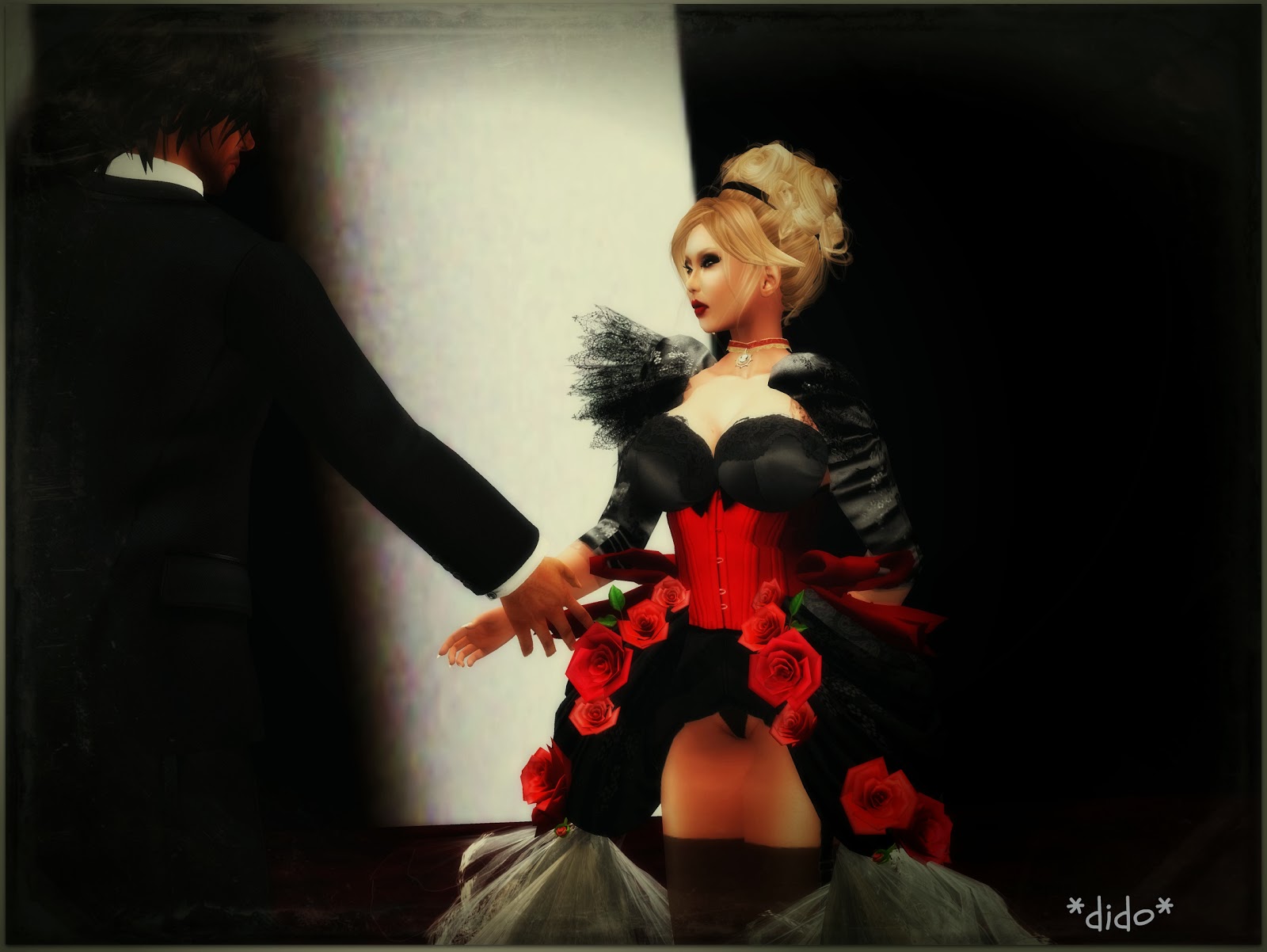 Fleur & Graham, their first time visiting a party at Nitroglobus.
Hope they liked it 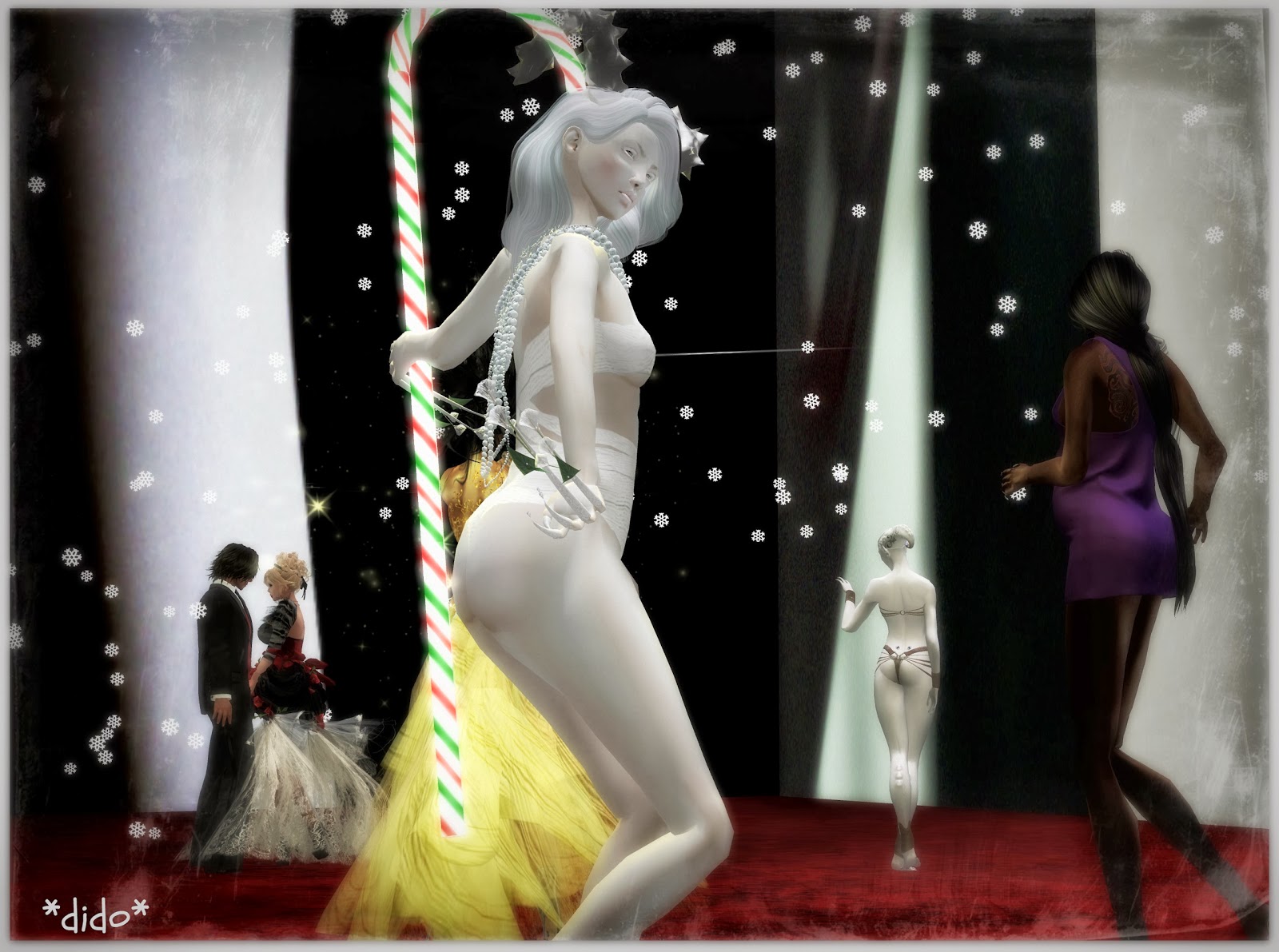 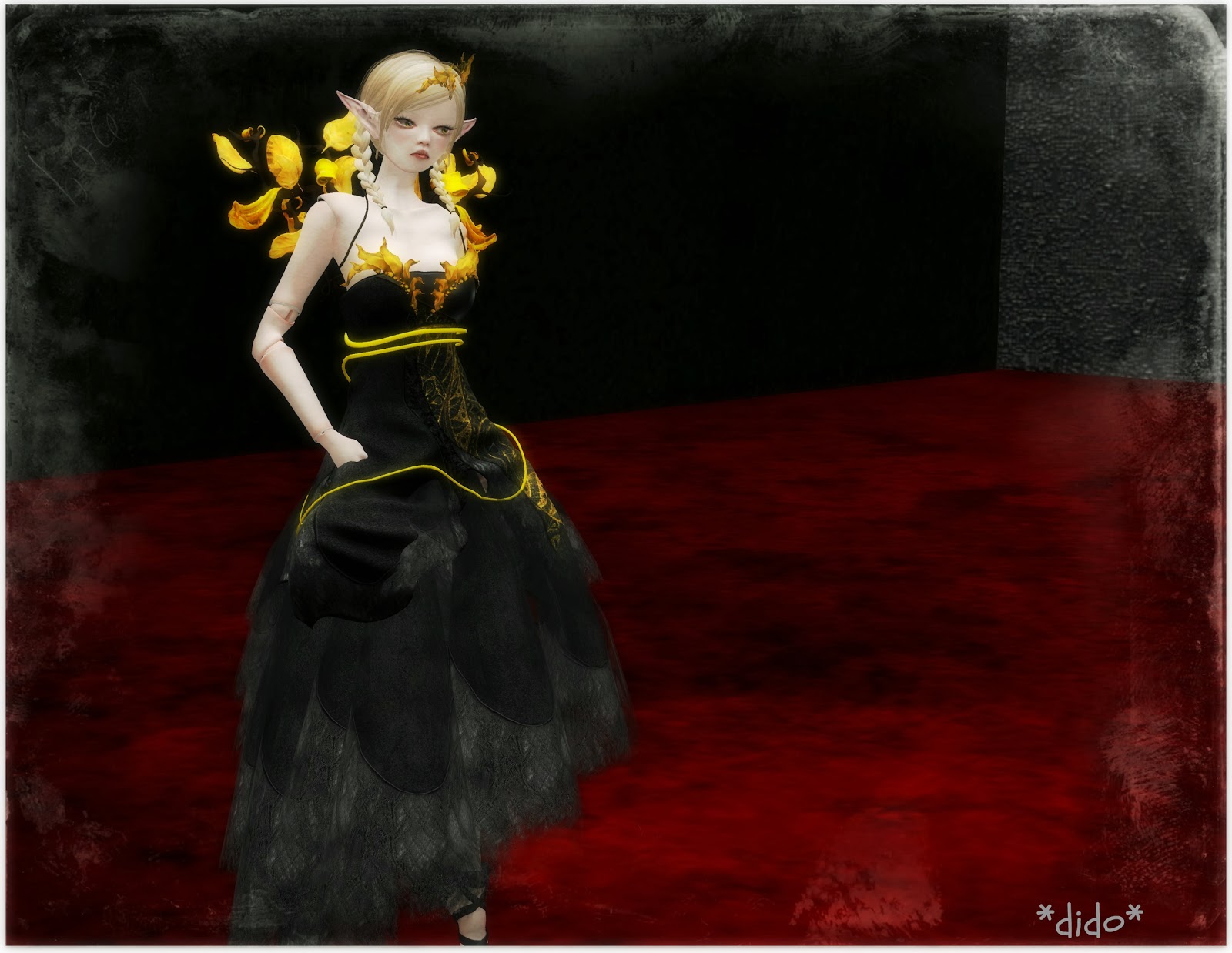 Blogger, artist and super woman (she can do it all) Kynne,
also a former exhibitor 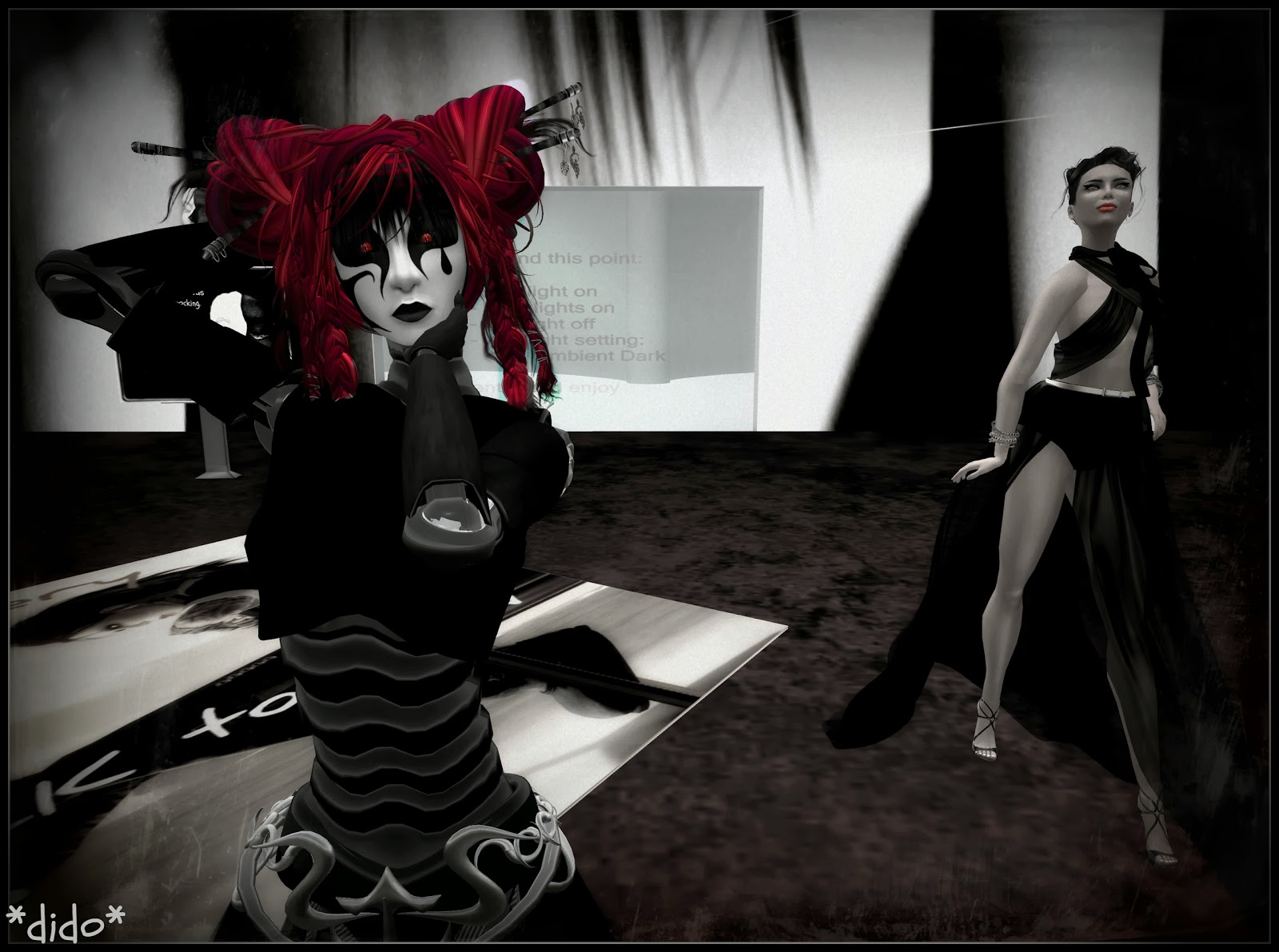 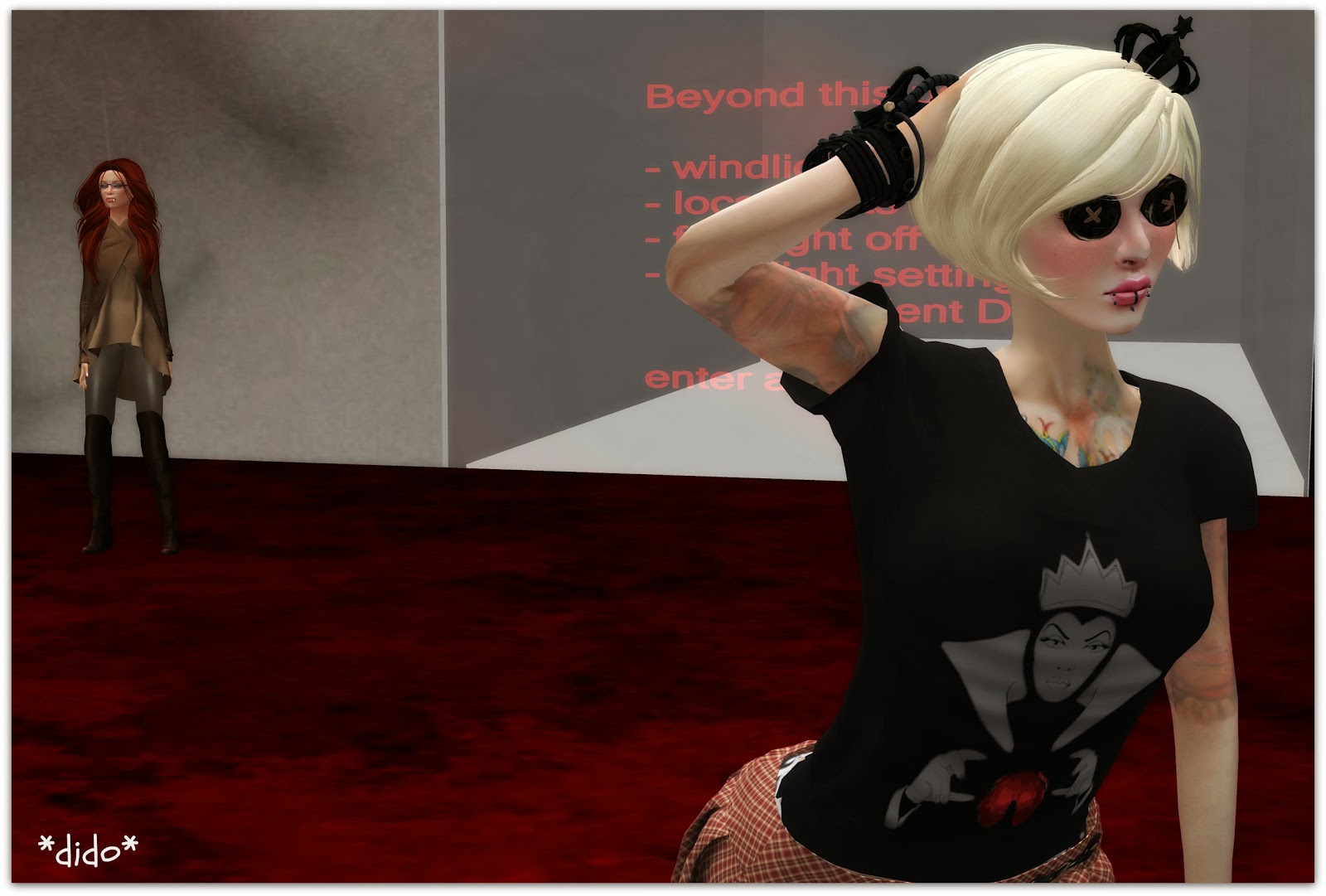 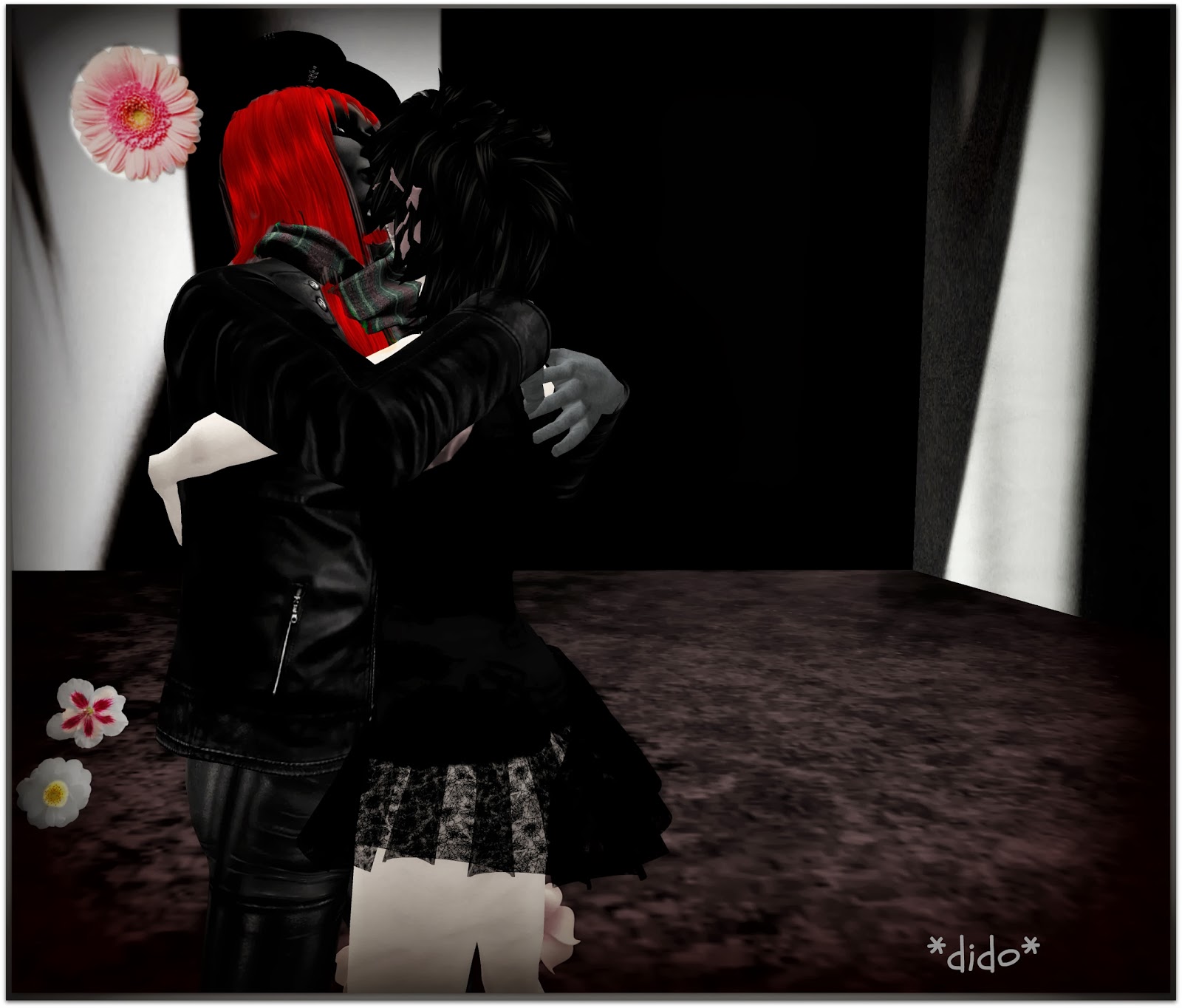 machinima star Vallys, who plays next to Tutsy the leading role in Tutsy's new movie 'The Residents', which was partly recorded at Nitroglobus gallery. YEAH.