Wow I am sooo proud coz MINA, designer of awesome hair and my Dutch friend, named her newly released hair Dido! So here I am wearing Dido hair ^^


Dido hair is for the next weeks ONLY available at the Black Market in a 3 color pack for only L$ 100. Later on it will be available in MINA her main and satelite stores. 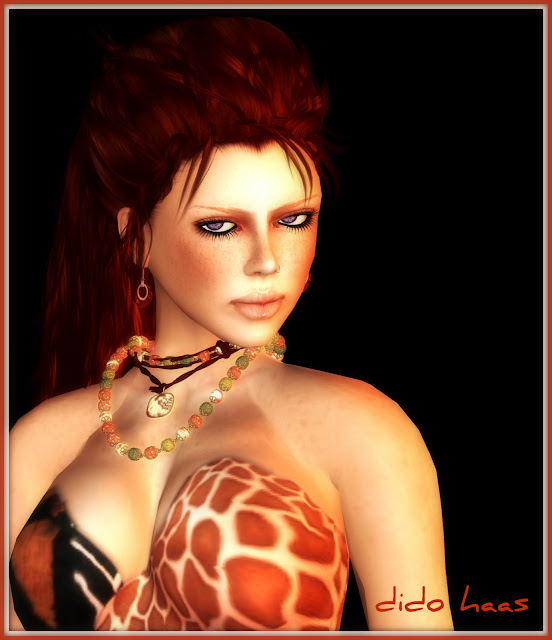 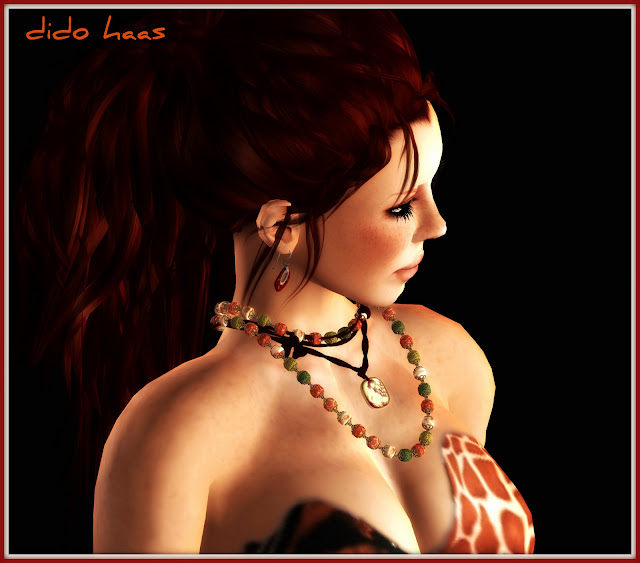